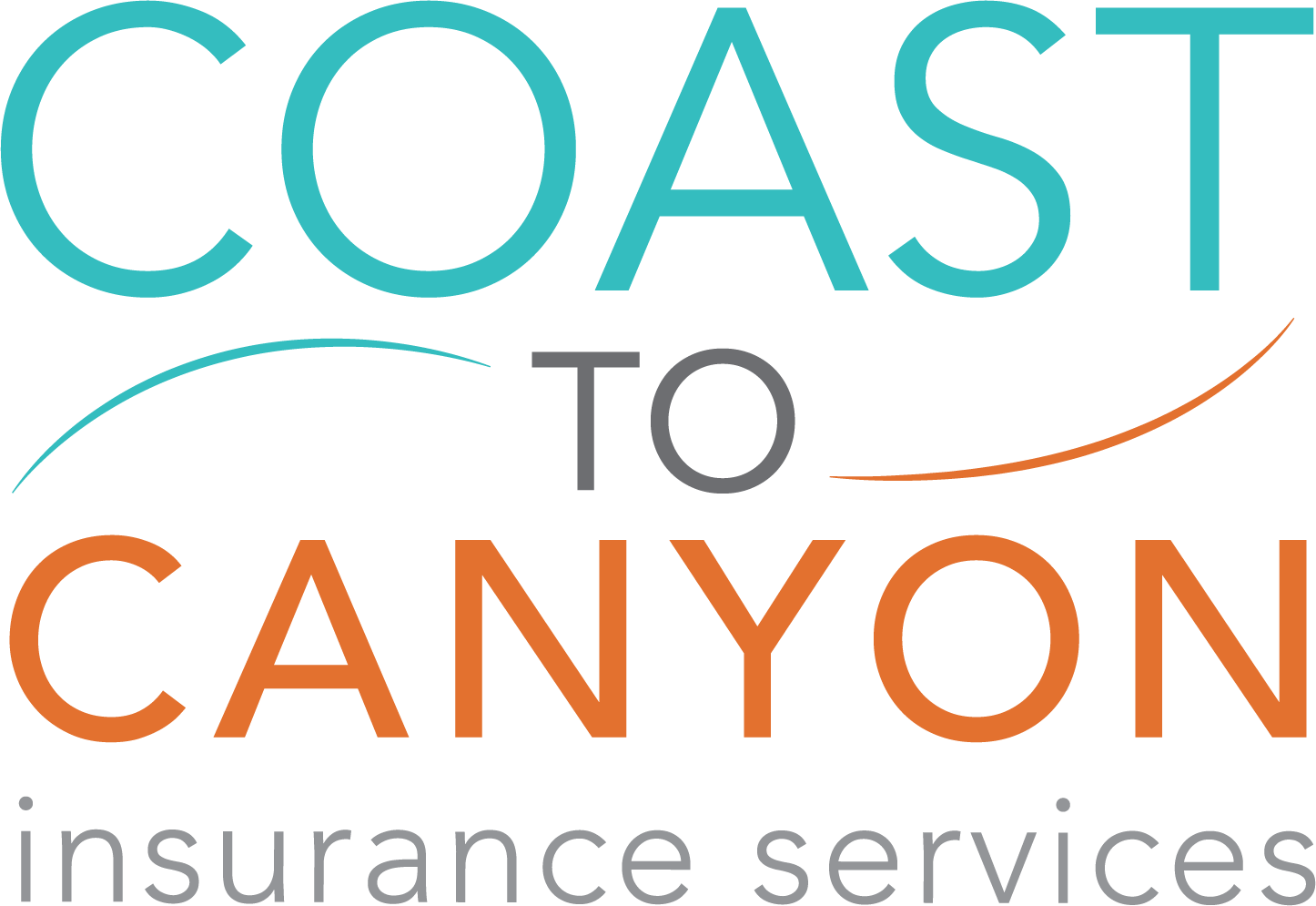 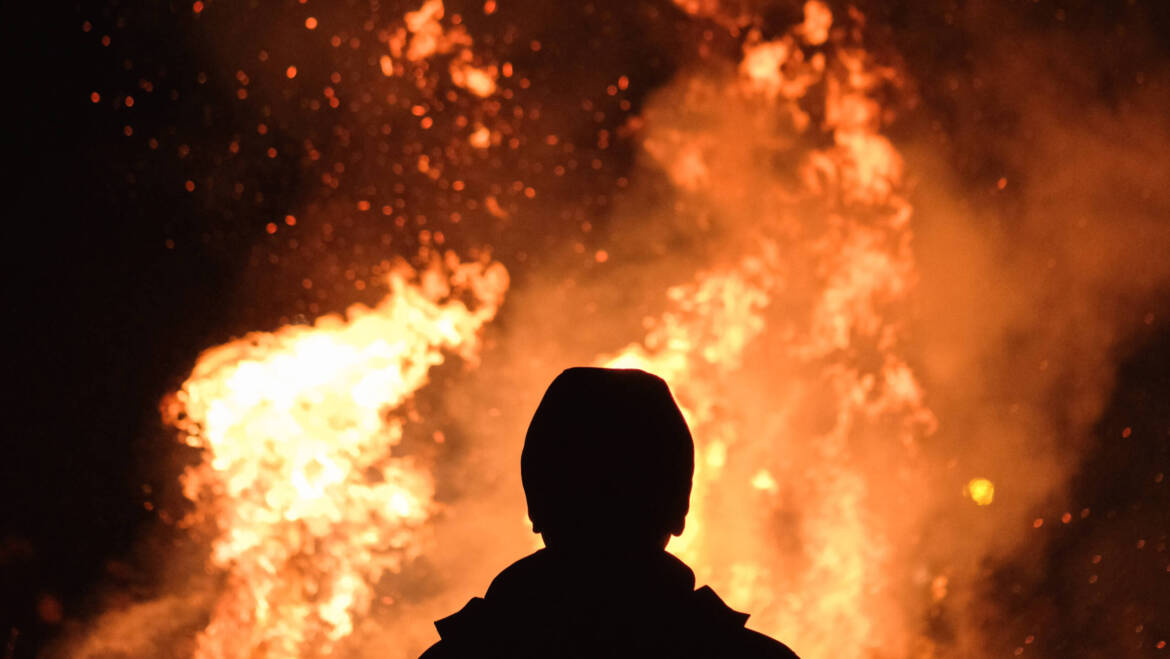 Here are four facts you should know as we once again battle California wildfire season:

• 41 of 58 of California’s counties are in a state of drought emergency as the state continues to fall deeper into drought. This means more dry land, and potential for more wildfires.
• Fire season has already begun. There have already been nearly 2,800 wildfires, with nearly 16,000 acres burned since the first of the year. This is an extremely early start for fire season, as less than 2,400 acres had burned by this time last year. Experts believe that as temperatures continue to rise and droughts sustain, parts of California will be in fire season year-round.
• Cal Fire has hired nearly 1,400 new seasonal firefighters to combat the increased demand. Governor Gavin Newsom is proposing an additional $38.9 million to staff current and additional Cal Fire crews.
• Newsom also proposed an additional $2 billion to combat the fires this year, which would be the largest wildfire budget ever proposed by a governor, saying “Climate change has created a new wildfire reality in California.”

Read more about what to expect and things you should know as we head into warmer months here: https://patch.com/california/woodlandhills/s/hl8w7/4-key-things-to-know-about-cas-2021-wildfire-season